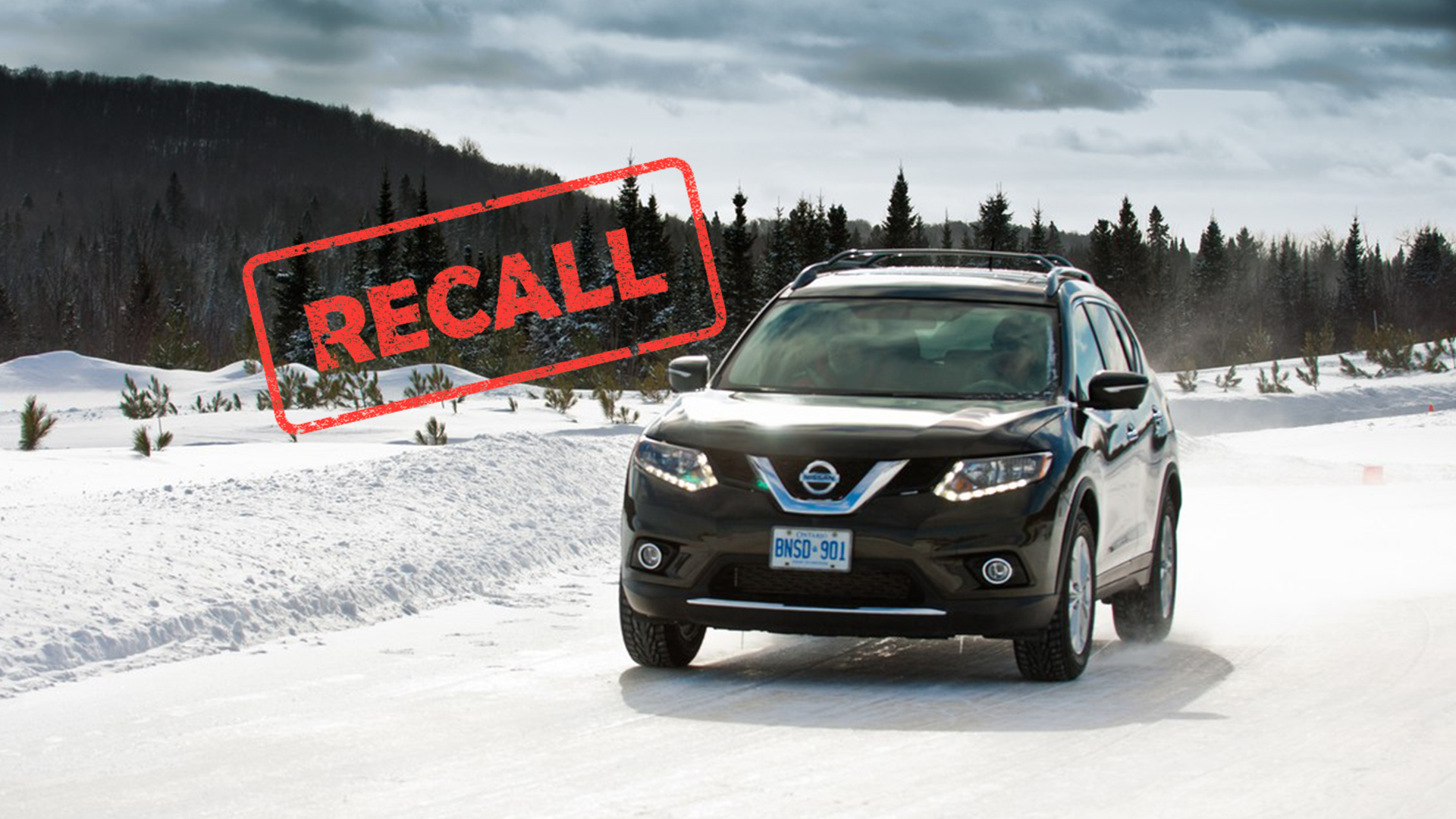 On Monday, January 31st, 2022, Nissan announced they will be recalling approximately 793,000 vehicles due to an increased fire risk.

Which Vehicles Are Affected?

The automakers recall is for Nissan Rogue SUV models between 2014 and 2016. Of the total amount of vehicles recalled, 104,464 units were sold in Canada.

What is the Problem?

According to documents from the US National Highway Traffic Safety Administration (NHTSA), water and salt can enter a wiring connector in the driver’s footwell, causing corrosion.  The corrosion can risk disabling the driver’s power window or power seat, leaving the vehicle’s all-wheel-drive warning light on, or even draining the vehicle’s battery. Regulators also warned that Nissan received seven reports of “thermal fires”, likely electric fires in connection to the vulnerable wiring issue.

Is There a Fix?

Nissan announced that it is working on a solution for the issue, and expects to have one by spring. Owners will get an interim notification letter sometime in March and will be later informed when they can take their vehicles to a dealer for a fix.

Until a fix can be found, Nissan has advised owners who are experiencing any of the symptoms in their Rogues, including smelling a burning odor or seeing smoke, to park outdoors and contact Nissan Roadside Assistance to have the SUV towed to a dealer. 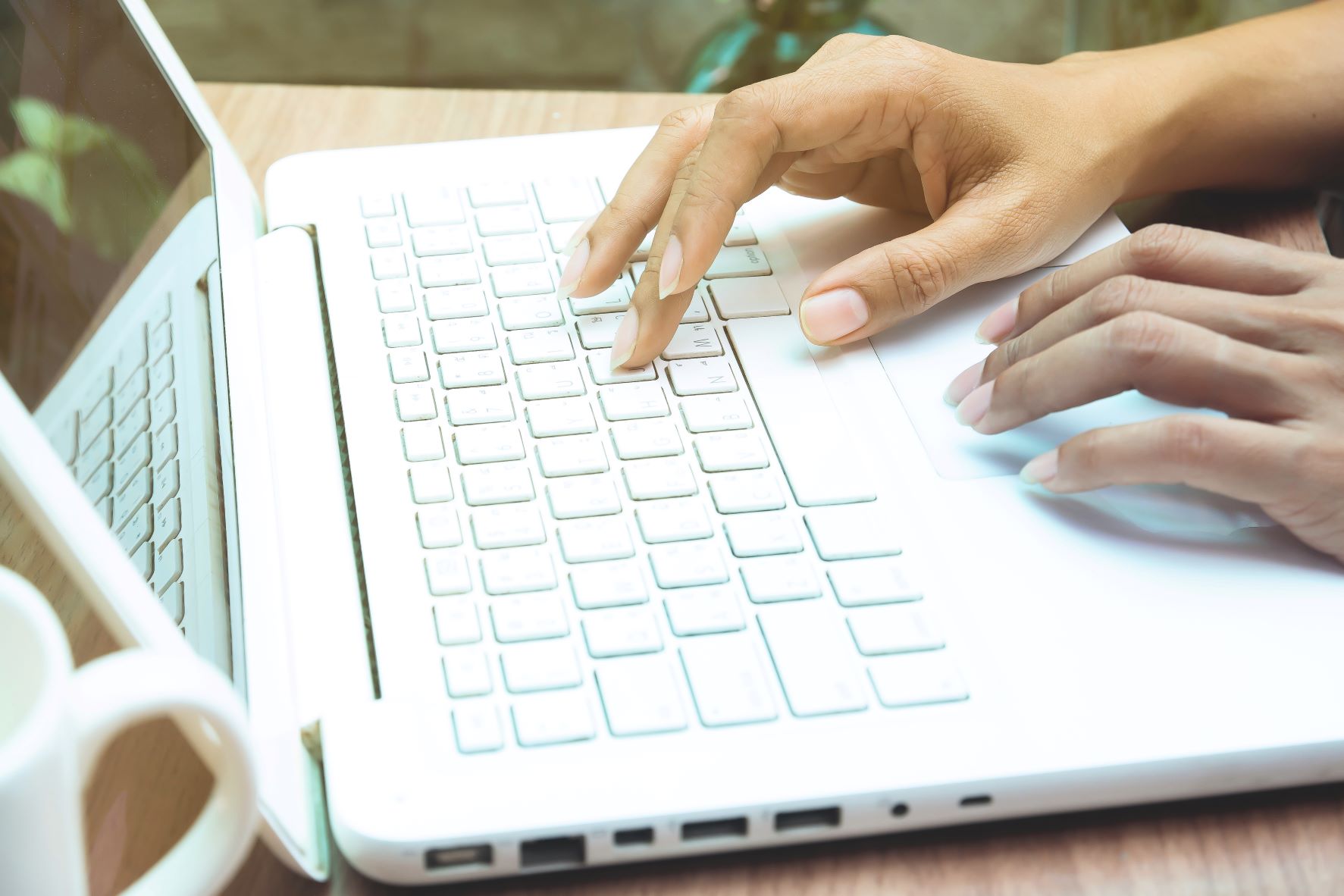 SEO Explained: Why You Need to Use it at Your Dealership

If you can consistently focus on the practices required to improve SEO, you will see an increase in organic traffic to your website. Organic web traffic comes from people using a search engine like Google, Bing or Yahoo to find information. 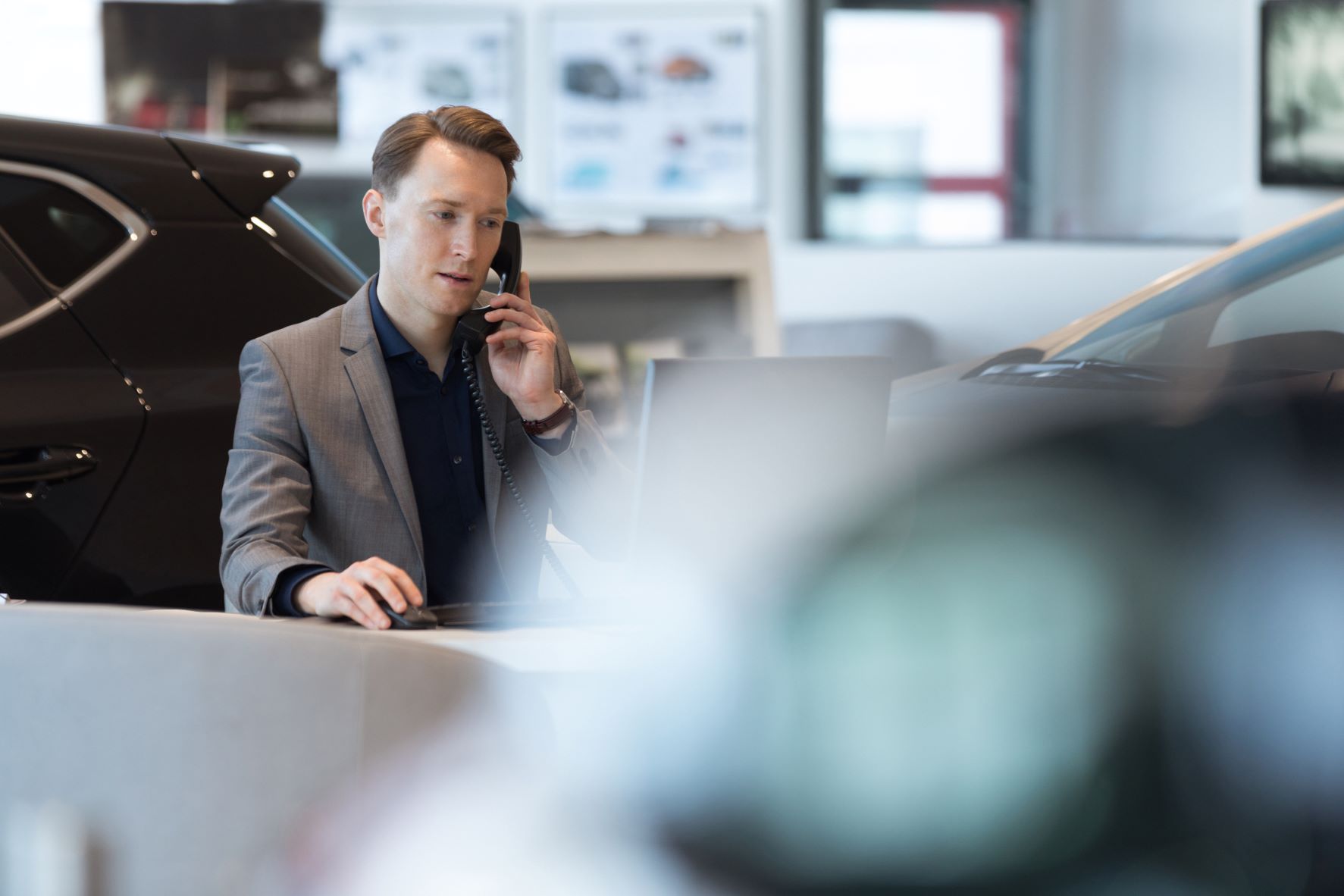 Just like any skill, there are people who are good at selling cars and there are people who are great. The difference between good and great ultimately comes down to a couple of small factors that make big differences. In this article, we’re going to go over the characteristics of a “good” car salesperson and the characteristics of a “great” salesperson. 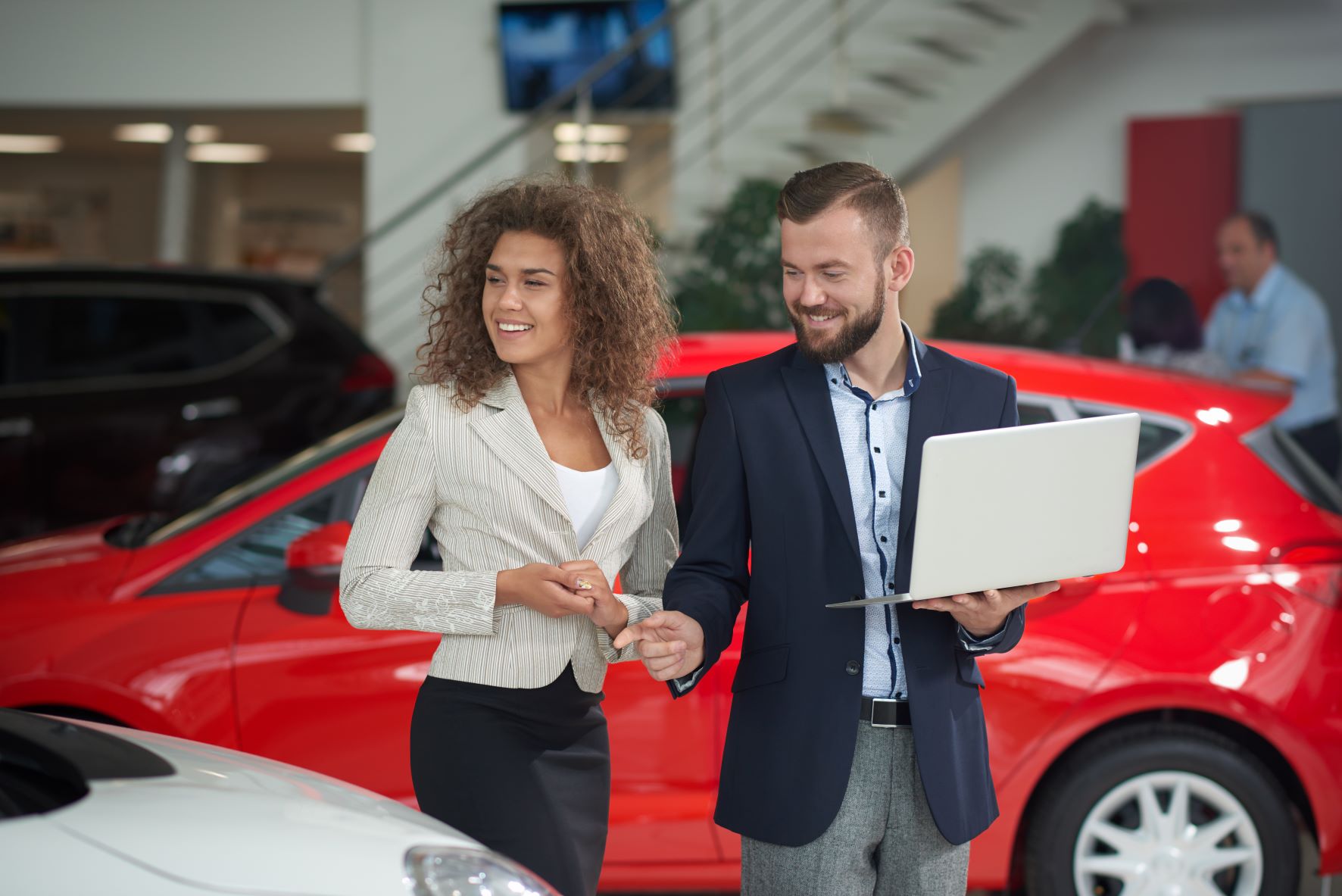 5 Reasons to Use Digital Marketing at Your Dealership

As shoppers use the internet to research and buy vehicles more and more, it’s critical your dealership can accommodate them both virtually and physically. Your dealership needs to do its marketing in a way that reflects the usage of how people interact with each medium whether it be social media, radio advertising or signs in public.