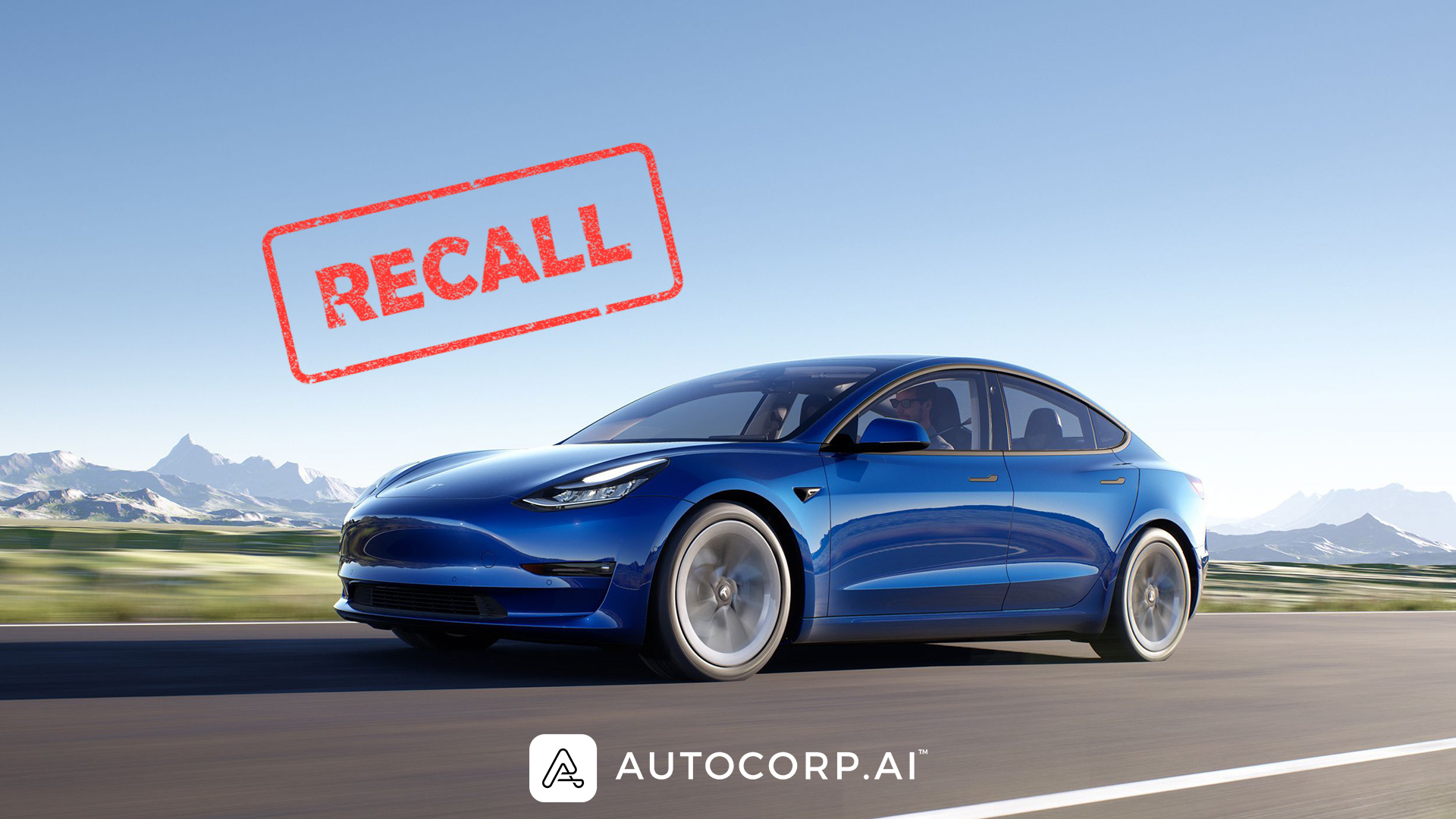 On February 1, 2022, Tesla issued two recalls on their vehicles affecting approximately 80,000 Canadian vehicles. One recall was due to a “rolling stop” defect and the other was due to a faulty seatbelt chime.

Vehicle Models Affected for Both Recalls:

The second recall regarding the faulty seatbelt chime affects 80,000 Canadian vehicles and another 800,000 vehicles in the United States. The affected models are:

For the “rolling stop” defect, the problem is that Tesla’s Full-Self Driving Beta (released in October 2021) allowed the affected vehicles to roll through stop signs without coming to a complete stop. This meant that vehicles could approach a four-way stop intersection and continue to move at up to 9km/h. This breaks laws requiring vehicles to come to a full stop at all stop signs.

The second recall is due to the seatbelt reminder chime that may not work if the driver of the vehicle hasn’t fastened his/her seatbelt. Regulations require all vehicles to have a seatbelt chime reminder if drivers or passengers haven’t fastened their seatbelts.

Luckily, neither of these defects should require sending your vehicle in to a specialist to be fixed. Instead, Tesla is set to release two firmware updates in February that will fix the problems. Owners should see an update available in their vehicle once Tesla releases the firmware. 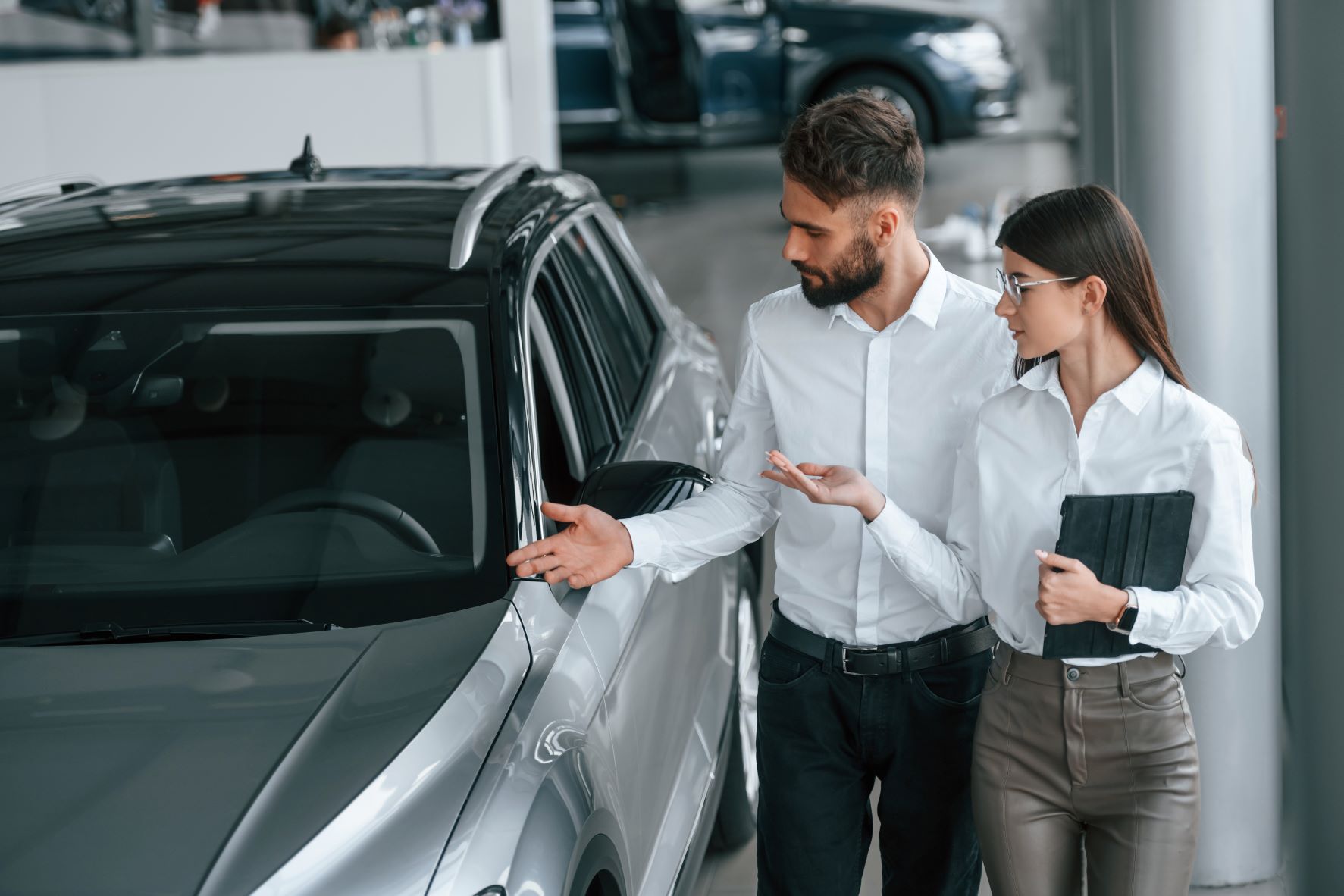 4 Traffic Hacks to Get More Customers on Your Website

Finding the right strategy to drive traffic to your dealer website can be challenging. You'll be well on your way to generating more leads if you can persuade visitors to your website who aren't even looking for a car but are merely attempting to find out more information on the car-buying process. 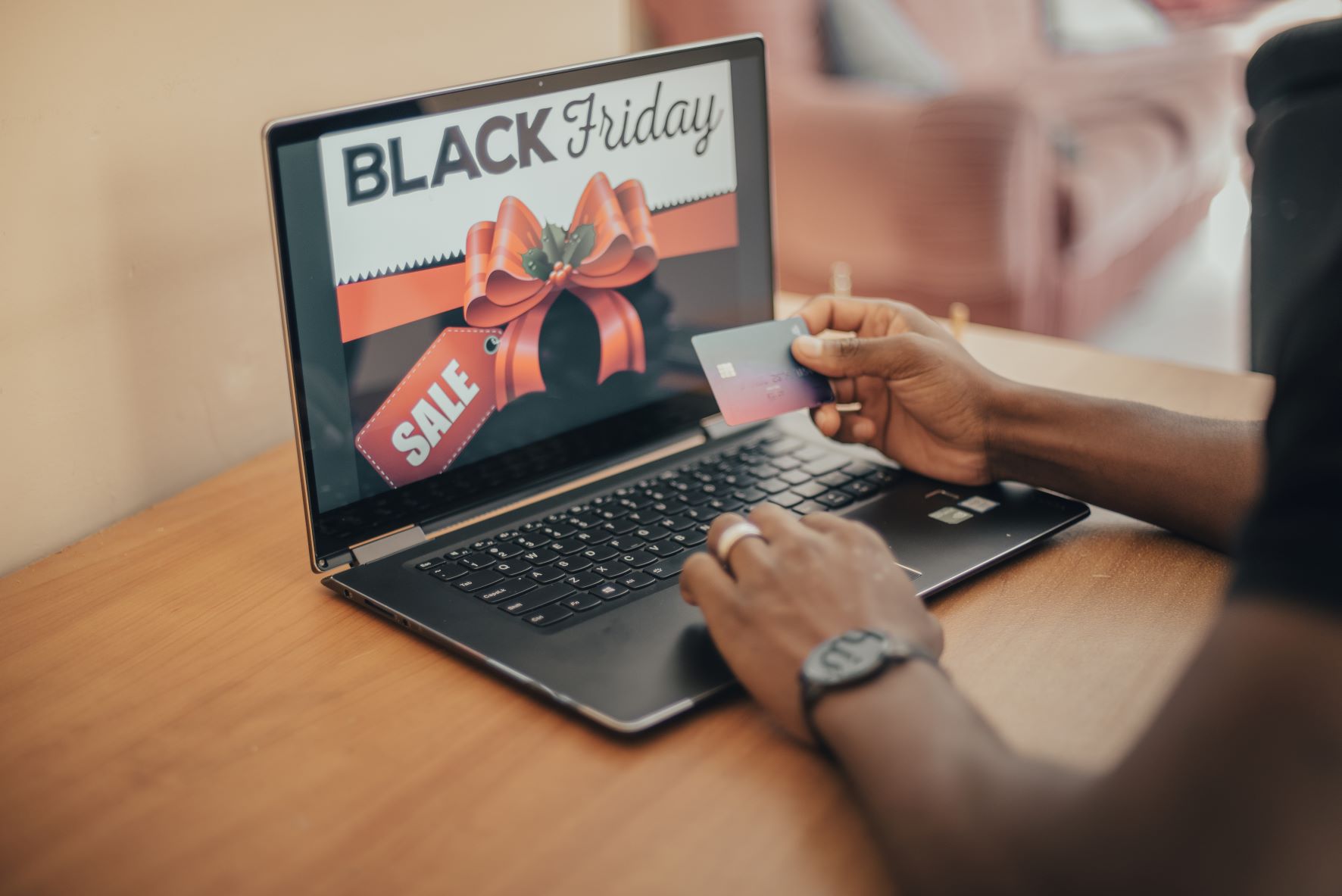 How to Get Your Dealership Ready for Black Friday

Black Friday is just around the corner (3 weeks away)! It’s one of the busiest days of the year for dealerships because so many people are trying to take advantage of Black Friday car deals. If you can go into Black Friday with a well-thought-out strategy, you can make this year's Black Friday your best one yet. 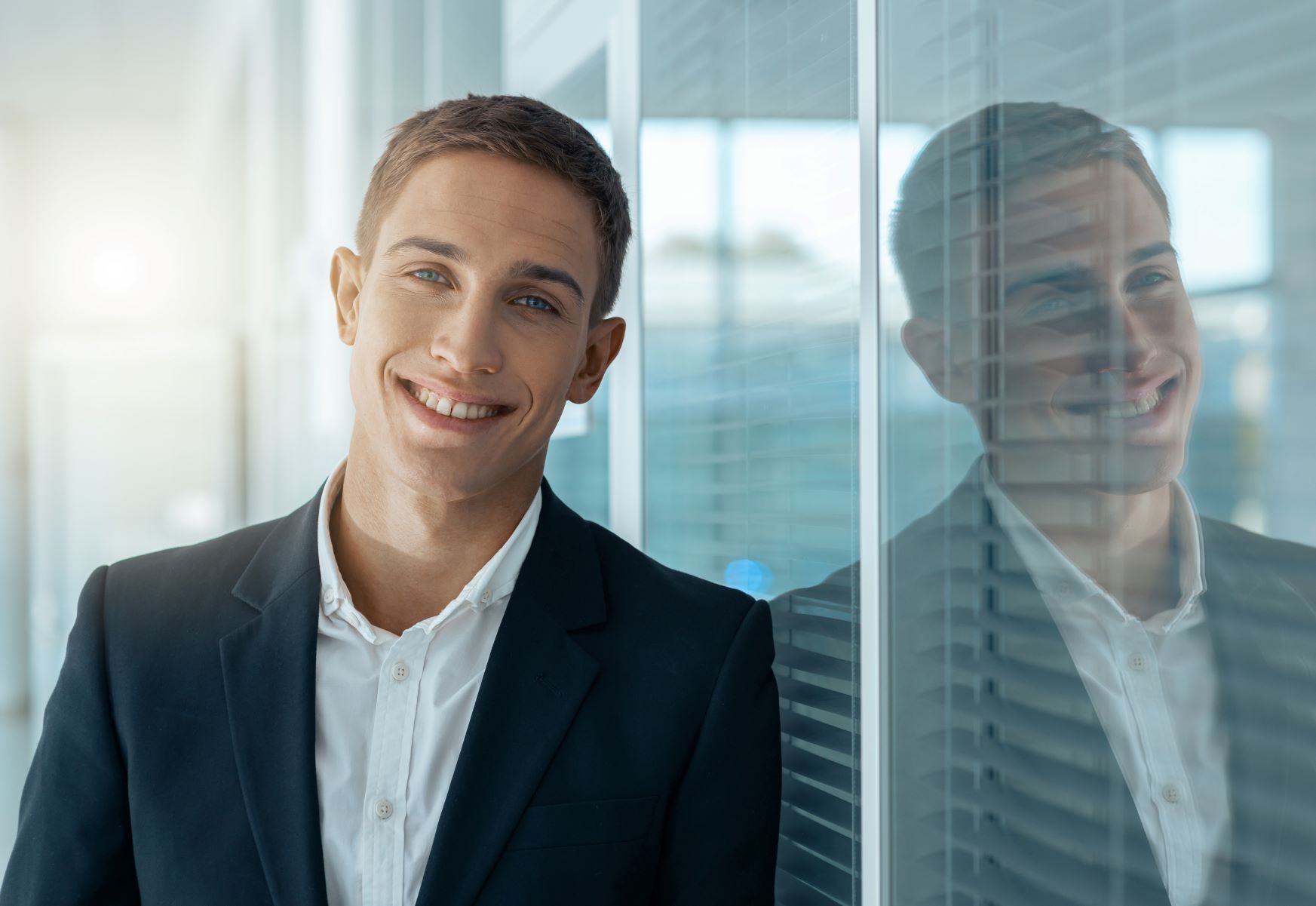 Beating the Inventory Shortage By Selling Experience Over Brand

If you’re able to give customers a car-buying journey that’s easy, transparent and seamless, you’re more likely to close more sales, regardless of the vehicle brand they buy. The vehicle inventory shortage has caused many dealerships to stock vehicles of other brands just so they have vehicles on their lots. This creates the concern for managers that if they’re not selling their brand, how do they sell?